Maggie is recognised as a music producer, who skilfully and patiently guides both the artist and the project. The resulting product is commercially viable and achieved within the budget. 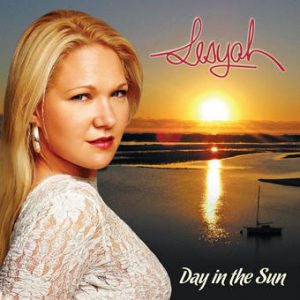 08 Honey (Whatz That All About) 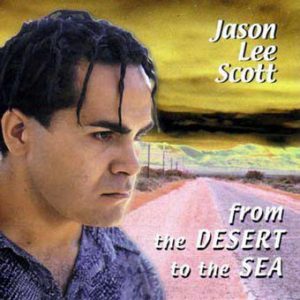 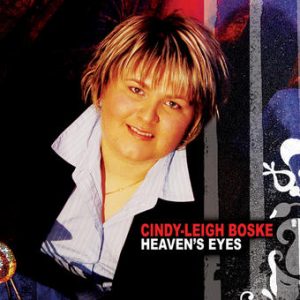 Cindy-Leigh Boske, from her Heaven’s Eyes album. Maggie produced the album and co-wrote the following songs:

Michaela Ponting “I Will Wait For You”

Interested in talking to Maggie about producing your music? Get in touch here!