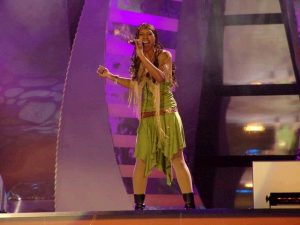 Leigh Sleightholme – International Touring Company ‘We Will Rock You’ 2005 (Singer/Songwriter/Musician/Dancer/Actor) Currently in group ‘Boys in the Band’ 2011.